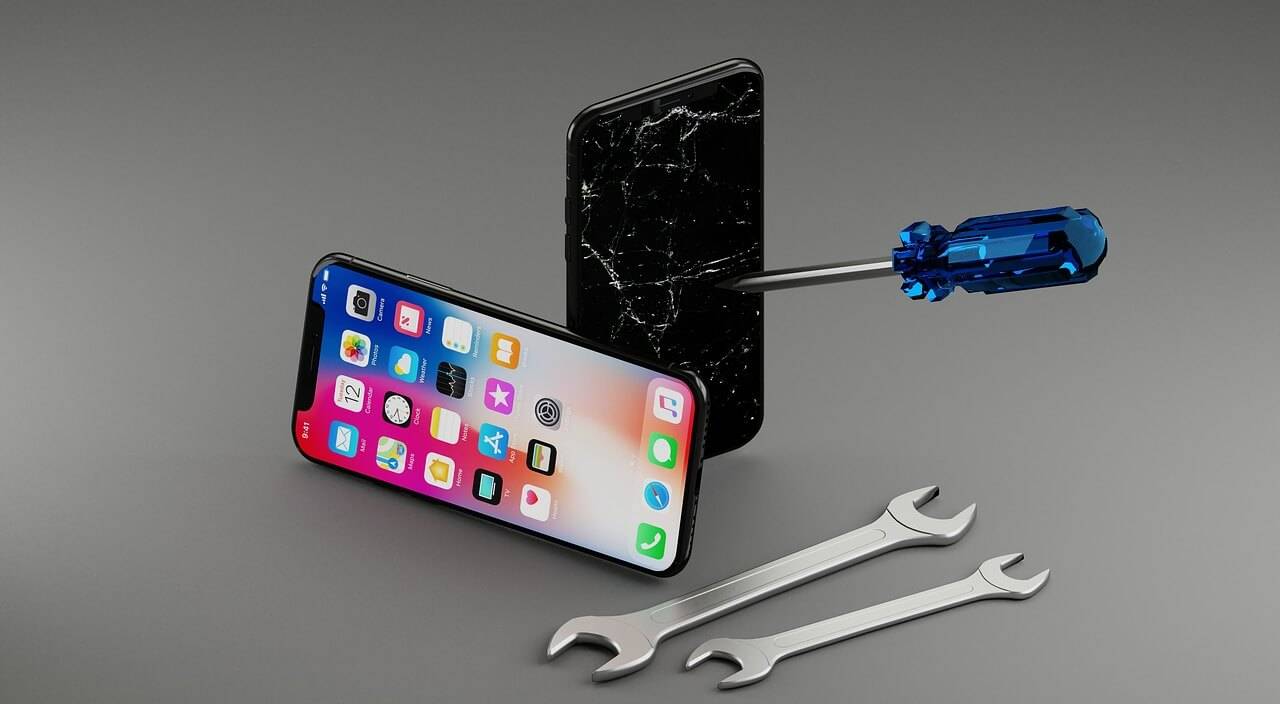 In comparison to Nokia mobile phones from 15 years ago, which were sometimes referred to as bricks due to their legendary longevity and sturdiness, modern iPhones aren’t exactly built to last. The iPhone is Apple‘s flagship smartphone, and while it typically leads the way in technological innovation, it falls short in durability due to its relatively delicate internal and external components. After all, Our experts at Steady Fix must serve a purpose!

Here are the most common reasons for an iPhone repair at apple phone repair in Hialeah. So let’s dive into some common issues that can harm your iPhone.

Most Common iPhone Repairs Done by Steady Fix in Hialeah

A broken screen is the most common issue requiring iPhone repair from a phone repair store. Given how frequently you use your phone, it will almost certainly end up on the floor. Despite technological advancements, iPhone displays have not become bulletproof. A damaged screen’s functionality may still be intact. However, this alters the overall experience. This also holds for a severely scratched screen. Rather than buying a new iPhone, having the screen repaired is a far more cost-effective option.

Broken buttons are the second most common reason an iPhone requires repair after broken screens. We can’t deny that time deteriorates material goods. Because we constantly press buttons on our phones, it’s only a matter of time before they break. You should take your iPhone to a repair shop if the home button stops responding to normal clicks, the power button stops turning the device on or off, or the volume controls cease functioning.

If you have an iPhone three or four years old, you may have noticed that it does not charge as quickly as it used to and that the battery drains much faster. If you’ve determined that a faulty battery causes the problem, you should replace it. For example, many Samsung, HTC, LG, and Nokia phones allow you to replace the battery by simply removing the back cover. However, this is not the case with an iPhone. As simple as it may appear, replacing an iPhone battery is not without complications. To repair your phone, you or a third-party cell phone repair store in Hialeah will have to open it, rendering your warranty null and void.

Another common reason for an iPhone needing repair is a faulty charging port. You’re probably aware that the Lightning connector on modern iPhones also functions as a headphone jack. If you’re having trouble charging your iPhone or keeping your headphones connected, there could be a problem with the port. A professional repair provider can easily replace the faulty port on your iPhone.

Every new iPhone model has improved water resistance. While iPhones have improved in this regard, they are still not completely water resistant. If your iPhone has been damaged by water, an iPhone repair professional should be able to repair it.

We understand that nothing is perfect, and no iPhone is invincible. Come to Steady Fix if you need an iPhone repaired quickly. We address every common apple phone repair in Hialeah and will have your iPhone working like new again in no time. Contact us before you go out and purchase a new phone! 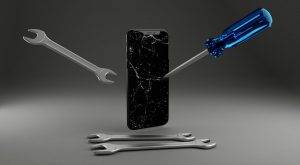 With over 100 million iPhones in use in the United States, proper maintenance is critical to extending the life and maximizing the performance of your device. The... 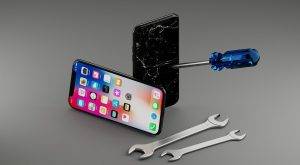 In comparison to Nokia mobile phones from 15 years ago, which were sometimes referred to as bricks due to their legendary longevity and sturdiness, modern iPhones...

ESTELA BORGES
06:10 06 Mar 22
Excellent service and work at a reasonable price. Javier was excellent ! Very helpful and knowledgeable, I was so happy I found them, that's why I would highly recommend them to anyone.

Nikki E
19:15 27 Jan 22
I received a quote online. It was the same price when I arrived in the store. Very good prices and fastest service I received for iphone screen repair. I definitely recommend them.

Noralina Almora
22:19 17 Dec 21
Super fast service. They repair the screen for my apple watch the same day, very professional and great customer service. Thank you for the service.

Cristina Pelaez
20:23 17 Dec 21
Excellent attention to the client and amazing work… my phone came back like brand new… highly recommended
‹
›

Melissa Perez
2022-09-15T03:28:59+0000
Scammers! Horrible service and employees are extremely rude. They give you a price and once they work on your item the... price increases. Took weeks with no communication on their end for the repair to be complete. Needed a screen repair that was told would take a day and Icloud removed that was told takes an hour. These guys are con artist! David claims I tried lying to get a lower price due to not being happy. When in fact he also confirmed a certain price before the repair was done with another individual. I was unhappy and unsatisfied after being misled and having to paying more than agreed upon once I went to pick up my item. David you're a liar and con artist! Anyone who contacts you should record their conversation to avoid what we experienced with you. You're unprofessional and a rude prick! Wouldn't recommend you to ANYONE!read more

Amy Rodriguez
2022-01-15T18:04:13+0000
They were a great help very nice people great customer service very helpful really liked them they work with you

Michael Slattery
2021-05-20T13:47:09+0000
I had taken my phone somewhere else for charging problems and it cost quite a bit for a part and labor. 3 months later... the problem was back and now people were having trouble hearing me, even on speaker. I was ready to buy a new phone but found SteadyFix online and called to make sure they were open. The lady answering the phone could have been more responsive but they were open so . . . Nice shop, bilingual, the guy behind the counter was professional, polite, straightforward and said charging problems are almost always remedied with a good cleaning, so add HONEST. I had a speaker out and dirt in the charging and microphone ports. They cleaned it up for a good price and a couple hours later the phone is fine.read more

Andrea Arauz Loaisiga
2018-07-05T23:16:05+0000
I am really happy with the service at Steady Fix. I have had my phone screen replaced twice. The service and price is... always excellent!read more

Rosaay Babaay
2018-06-07T22:36:56+0000
Found them on offer up and the rest was history. They offered great rates and stayed true to them. Quick when called... and let me know how the services rendered would work off the jump. I’ll def be recommending them and coming back!read more